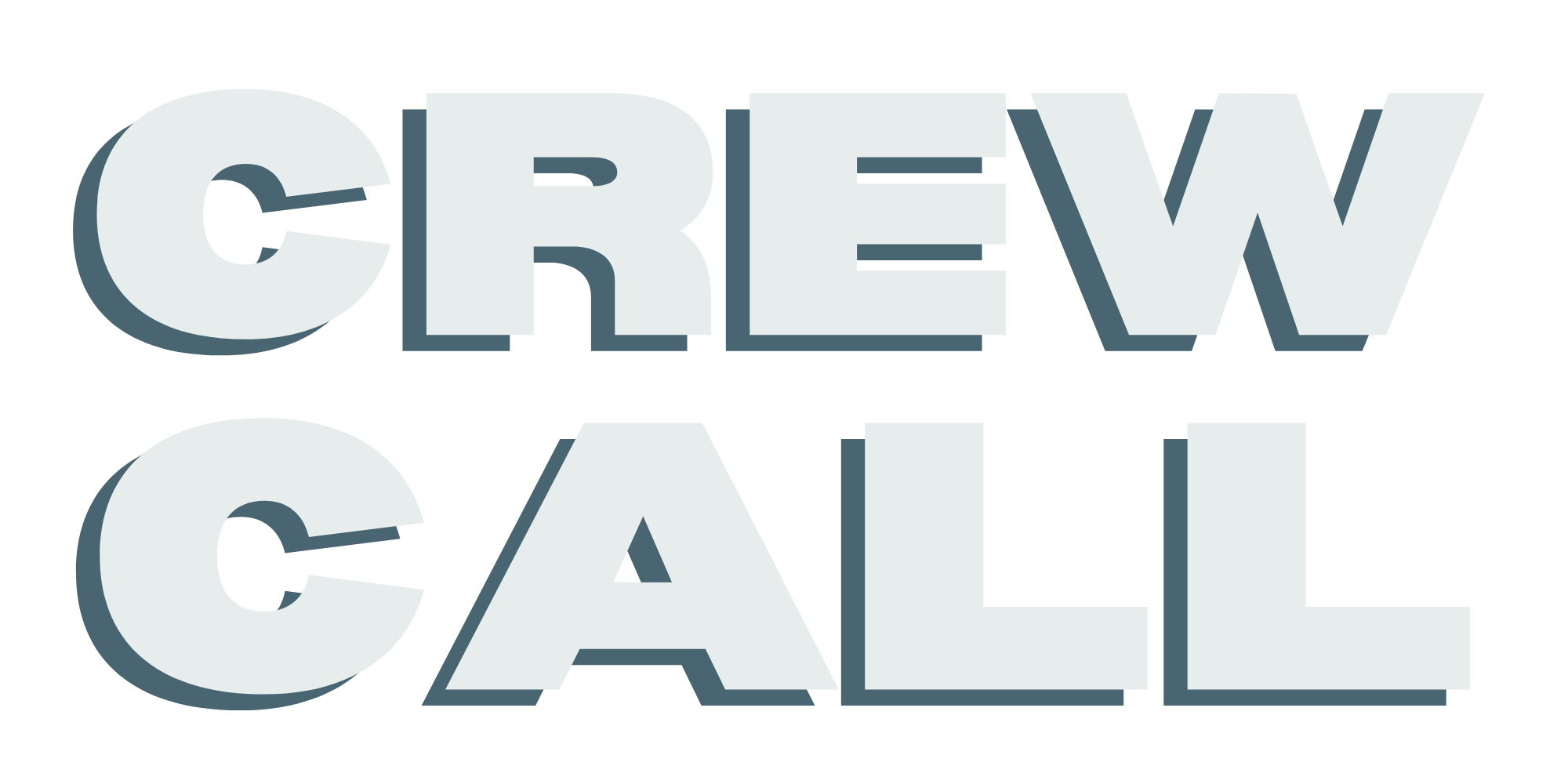 Learn more about IATSE Local 849, a bit of history, and its role in the industry.

Taking the Set Etiquette course is an important first step in learning more about the film industry and where you would fit in!

REGISTER AS A REFERRAL

If you would like to make yourself available for work in one of the departments Local 849 represents, register as a referral!

Are you interested in contributing to the growing film industry in the Maritime Provinces?

Do you have experience in film, theatre, music, entertainment, fine arts and crafts, construction, transportation, food service, or have worked on a small production?

Becoming a referral with IATSE 849 could be the beginning of an exciting career in the film industry!

IATSE Local 849 is a union that represents 18 departments in the film and television industry throughout the Maritime Provinces of Canada.

Registering as a referral is the first step to engaging in unionized film work in the Maritime provinces. Get started on your application today!

Description: This course is a great introduction to world unionized film production. The Set Etiquette Course is a requirement in order to register with IATSE Local 849 as a referral and is highly recommended by the other unions and guilds in the Maritime Provinces.

Register for the course Here

I've never worked in the film industry - where do I start?

If you are interested in working in one of the 18 departments IATSE Local 849 represents, please read up on how to register as a referral with us!

If you're interested in working in an office environment or being a production assistant, working in the AD, Accounting, or other admin roles, you'll want to get in touch with the Director's Guild of Canada - Atlantic Regional Council to register as a permittee!

If you're interested in working with cameras - whether on the camera team, work as a stills photographer, DIT or a publicist, IATSE Local 667 is where you want to look. You may want to apply to the Camera Trainee Program

If you're interested in the acting world, ACTRA is probably a good place to start! You could also register with a casting agency that services your province or area

You may also want to get involved with your local film commission, festivals, co-ops or other screen industry related organization. Local 849 has a number of those Maritime Connections listed here

How do I get work in the film industry?

The Maritime Provinces have a small, unique, film community. Many people join our local film industry because they have friends or family that have found a career in film. There are many ways to get involved, even without those personal connections.

If you are interested in working in one of the 18 departments that we represent at IATSE 849, the best way to obtain work is to become a referral with us. This will make your name, contact info, and resume available to the people who are hiring on unionised film productions in the Maritime Provinces. In order to become a referral, you must take IATSE 849’s Set Etiquette Course, which will give you an overview of what it’s like to work in the industry and what each department and position entails.

To gain experience and build your resume before working on a union film set, you can find training through programs like AFCOOP’s Film 5, Film PEI's Film Industry Fundamentals and other introductory courses, NSCC’s Screen Arts program, NSCAD’s Film program, or other specialised programs like Dalhousie’s Costume Studies program. Previous experience or formal education is not a necessity on your path to gaining work in the film industry, but these experiences and skills might set your resume apart from other referrals.

Do I need to go to film school to work in the film industry?

Going to film school can be helpful when looking to pursue a career in the film industry, but it is not necessary. Many of our technicians have no formal education in film and learned their craft by working their way up through their specific departments.

Film school can provide you with some technical skills and knowledge to better prepare you for a career in film, but it is not necessary . Willingness to learn, however, is a necessity! Regardless of wether you take a post-secondary program or not, you will definitely be learning lots on the job.

I've worked in theatre, live music or other fields - could I work in the film industry?

Many skills learned from jobs in theatre, live music, entertainment, fine arts and craft, construction, transportation, food service, and many more, can be transferable to a career in the film industry! If you enjoy a fast paced, constantly changing, collaborative working environment, the film industry might be right for you!

What departments am I able to work in?

Some of these departments may be more difficult to get work in due to a number of different reasons, especially starting out, so please be aware of the department specific requirements when applying to be a referral.

There are many other departments in the film industry that might be the right fit for you. Check out DGC Atlantic, IATSE Local 667, and ACTRA Maritimes for information on the departments that they represent.

If you can not pay the $30 Referral Registration Fee or the $50 Annual Referral Fee, please indicate that you would like to be considered for sponsorship in the email when you submit your application.